the tonal ligand is musical research into cellular communication. We are musicians exploring new frontiers in biology.

hugo bootstrapious template by kishan b 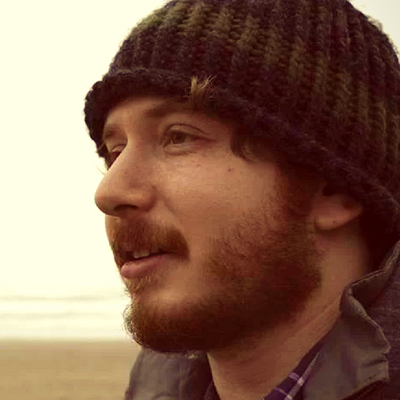 Born in 1989, Sid has been composing and performing his own music since the age of six.

His music first gained attention in 1999 when he played for the world-renowned violinist Ida Haendel. He has since performed in New York, Montreal, Ann Arbor, Toronto, Puerto Rico and Chicago, at such venues as the Chicago Museum of Contemporary Art, The Green Mill Contemporary Music Series, the Music Gallery of Toronto, Lilfest Music Festival, the Kinzie Loft Concerts, and the Kerrytown Concert House.